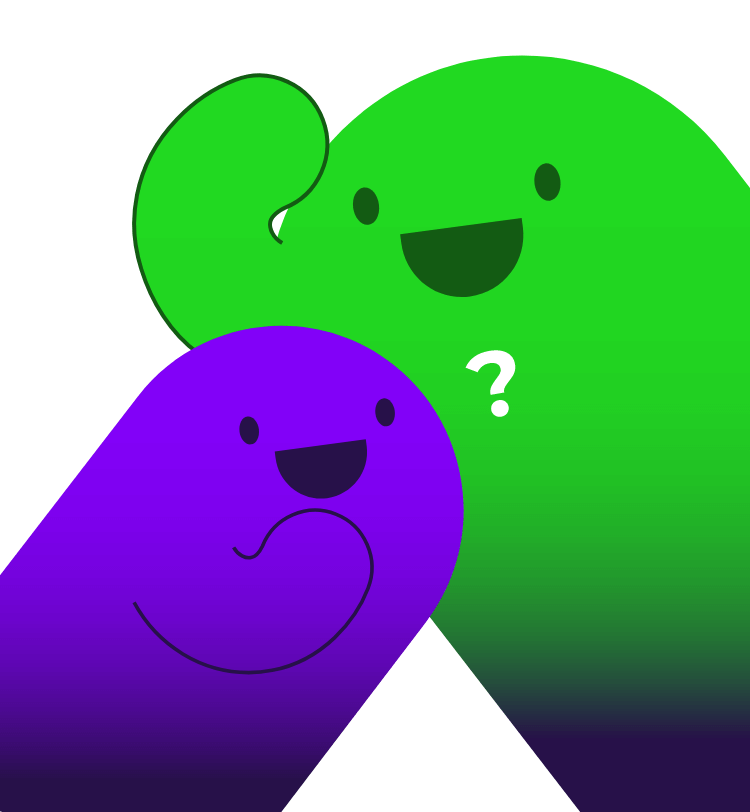 Psychometrics is a field of study concerned with the theory and technique of psychological measurement. Psychometric test are designed to measure candidates suitability for a role based on the required personality characteristics and aptitude (or cognitive abilities)

MyKerja is the exclusive partner for Big 5 Assessments here in South East Asia. The assessments and science are the work of Dr Len Goodstein and Dr Richard Lanyon. With excess of 20 million assessments completed worldwide and multiple language translations, the assessments are considered pioneering and is used all across the globe in the US, Australia/New Zealand, UK, Europe, Africa and Asia.

Take the Assessment for FREE

The 4 Assessments that are currently on offer are:

The Cognitive Ability Tests assess how quickly the candidate will:

The Big 5 Assessments Employee Engagement Survey can be used in the recruitment process to help Recruiters, Hiring Managers and HR Professionals to understand a candidates level of commitment and engagement with their current or most recent job and employer.

Assessing a candidates attitudes towards behaviours (such as work reliability, hostility & agression, absenteeism, computer misuse, sexual harrasment), employers can identify individuals who have stricter attitudes and are inherently less likely to steal, lie or be absent from work - an important element is establishing "Company Fit".

Screening out applicants with lenient attitudes towards these counterproductive behaviour leads to:

We all talk about identifying and hiring "Talent", but what makes a candidate talented?Personality (their preferred behavioural approach to work) is one key element. The second key element is ability.

The Cognitive Ability Tests assess how quickly the candidate will:

Take the Assessment for FREEPost a Job for FREE

Don’t miss out! Drop us your email to get more updates!